People have been getting tattoos for thousands of years. While the reasons for getting tattoos vary from person to person, tattoos have often been seen as a way to commemorate important moments in someone’s life or to express their personality or beliefs. However, there are some people who believe that tattoos are sinful and that the Bible forbids them. Here’s why.

In the Old Testament, tattoos were associated with paganism and other forms of devil worship. People who got tattoos were often thought to be sinners, and the Bible forbids people from getting tattoos as a way to separate themselves from these groups. While tattoos are now more widely accepted, some people still believe that they are sinful because of their history. 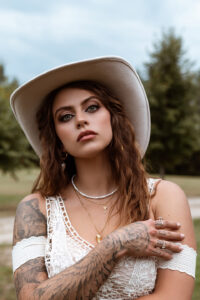 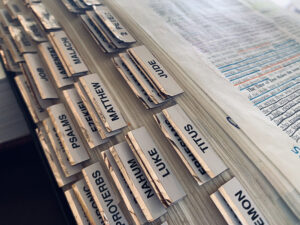 Leviticus 19:28 says, “Do not cut your bodies for the dead or put tattoo marks on yourselves. I am the LORD.” This verse has been interpreted in two ways. Some people believe that it is forbidding us from cutting our bodies or putting tattoo marks on ourselves as a way of mourning the dead. Others believe that it is forbidding us from getting tattoos altogether.

So, which interpretation is correct?

It’s hard to say for sure. However, many scholars believe that the verse is most likely referring to the practice of cutting oneself or putting tattoo marks on oneself as a way of mourning the dead. This was a common practice in the ancient world, and it was often associated with paganism and other forms of devil worship. Therefore, it makes sense that the Bible would forbid this practice.

However, if you are considering getting a tattoo, it’s important to do your research and make sure that you are comfortable with the risks involved. Talk to your doctor or a tattoo artist to learn more about the pros and cons of getting a tattoo before making your final decision.