“Exploring Brazil’s Fascination with UFOs and Aliens: A Look at the Ongoing Debate and Speculation”

The reports of UFOs in the Varginha area of Brazil in 1996 have become known as the “Varginha incident.” According to witnesses, multiple UFOs were seen in the area, and some people reported that they had seen strange creatures that were believed to have been aliens. The Brazilian government has not officially acknowledged the incident, and the true nature of what was seen remains a subject of debate and speculation. Some researchers believe that the sightings were of military aircraft, while others believe that they were genuine UFO sightings.

The Varginha UFO incident of 1996 is a well-known and widely reported case in Brazilian ufology, involving the sighting of one or more unidentified flying objects (UFOs) and strange creatures by citizens of Varginha, Brazil. 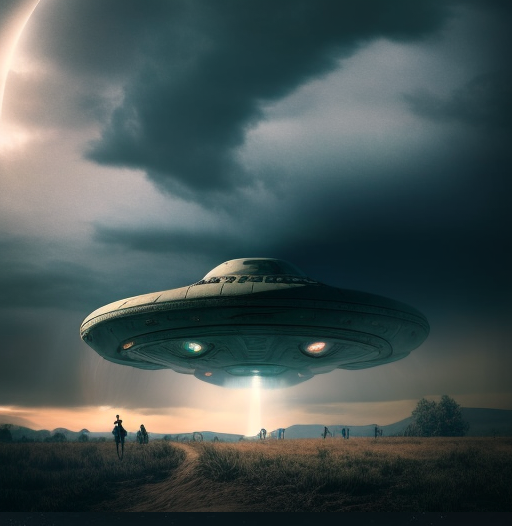 Media reports at the time claimed that the Brazilian military had captured one or more extraterrestrial beings. The incident was first broadcast on the Sunday TV show “Fantástico” of Rede Globo, and received worldwide media coverage, including an article in The Wall Street Journal. Despite the attention it received, the incident remains shrouded in mystery and speculation, with no official confirmation of the events from the Brazilian government.

The Varginha UFO incident had a significant impact on tourism to the city of Varginha. The incident led to an influx of visitors, many of whom were interested in the alleged sightings of UFOs and strange creatures. As a result, the city capitalized on this interest by incorporating alien-themed elements into their tourism industry. 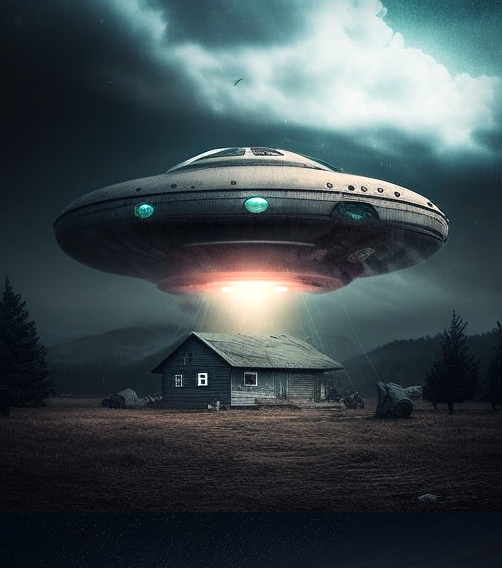 For example, souvenir shops started selling grey alien dolls dressed in football uniforms, bus stops were built in the shape of spaceships and a large flying saucer-shaped water tank was erected in the town center. Additionally, the municipality used grey alien designs in its advertising campaigns to attract more visitors. All of these efforts were made to cash in on the interest generated by the incident and to make it a tourist attraction.

The Varginha incident is not the only reported case of UFOs in Brazil. In 1977, a number of witnesses in São Paulo reported seeing a large, luminous object in the sky, which was later identified as a weather balloon. However, other sightings in the country have yet to be explained.

In 1986, a commercial airline pilot reported seeing a strange object flying near his plane over the state of Goias. The object was described as having a metallic appearance and was reported to have flown alongside the plane for several minutes before disappearing. 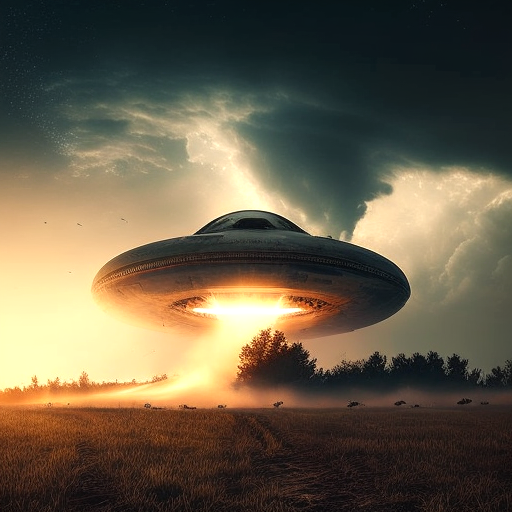 Overall, the country of Brazil has had its fair share of UFO sightings, many of which remain unexplained. While some of these sightings can be explained by natural phenomena or human-made objects, there are still many reports that remain unsolved, fueling the ongoing debate and speculation about the existence of UFOs. 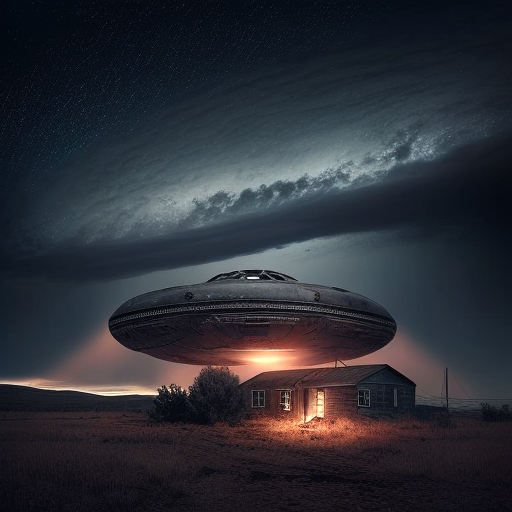