Nephilim giants are mythical creatures mentioned in the Bible and other ancient texts. They are described as a race of giants that were the offspring of humans and angels. They are said to have been powerful and fierce warriors, and some believe they were involved in the great flood described in the Bible. The exact origin of the Nephilim is unclear, but they have been linked to various cultures throughout history.

The Nephilim: Descendants of the Sons of God

The Nephilim are mysterious figures in the Bible, mentioned in Genesis 6:4 as the offspring of the “sons of God” and the “daughters of men”. For centuries, these enigmatic figures have been shrouded in mystery, but recent research has shed light on their true origin and identity.

The Sumerian civilization, one of the earliest civilizations in the world, believed that their ancestors were the “sons of God” who had children with humans. This belief is echoed in the Bible, where the Nephilim are described as giants. The Sumerians kept this knowledge secret, as they did not want to be associated with their rebellious ancestors. 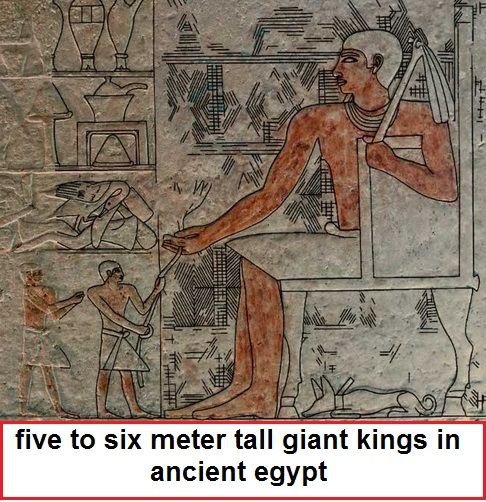 The Sumerians were the first advanced civilization on Earth, and they taught the advanced Egyptians. Scientists have long been puzzled by the sudden emergence of such a sophisticated culture in Egypt, but the answer may lie in ancient Sumerian knowledge.

Professor Samuel Noah Kramer, one of the greatest Assyriologists of our times, and his colleagues concluded in a book he wrote titled The Sumerians on page 20, “Here then we learn for the first time of the possibility that there had existed a non-Semitic people and a non-Semitic language in Mesopotamia.”

The identity of the Nephilim has long been a mystery, but recent research has revealed that they may be the descendants of the “sons of God” and the “daughters of men”.

The Mythology of Fallen Angels

The concept of fallen angels is one of the oldest and most enduring myths in human history. Fallen angels are supernatural beings that were once part of the heavenly host, but have since been cast out of heaven and condemned to an eternity of suffering and torment. While the exact origins of the myth are unknown, it has been around since ancient times and has been featured in various cultures and religions around the world. 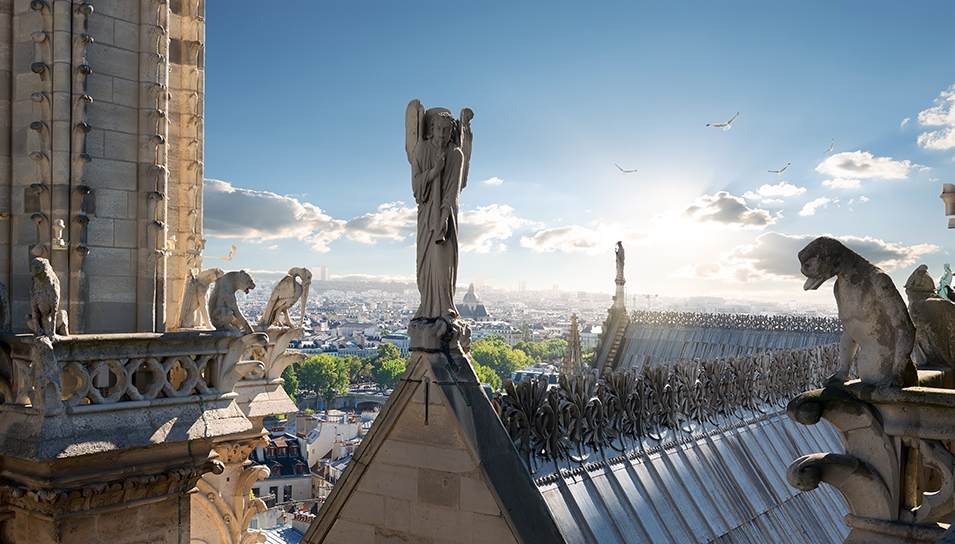 In Christianity, fallen angels are viewed as evil forces that are in opposition to God and his will. They are seen as having rebelled against God and are now condemned to an eternity of punishment and suffering. The most famous fallen angel is Lucifer, who is believed to have been the highest-ranking angel before his fall from grace. Other fallen angels include Azazel, Beelzebub, and Belial.

In many cultures, fallen angels are associated with dark forces and are seen as being responsible for various forms of evil. They are believed to be responsible for natural disasters, plagues, and other calamities. In some cultures, they are also believed to possess humans and cause them to do evil deeds.

The concept of fallen angels has been a source of fascination for centuries. From literature to art to music, the myth of the fallen angel has been a part of our collective imagination for ages. It is a powerful symbol of the struggle between good and evil, and a reminder of the consequences of going against the will of God.

People generally say that giants are mythical creatures that are often described as being much larger than humans. They are usually seen as having superhuman strength and are often associated with great feats of strength.

The debate between angels and demons has been around for centuries, and it’s only recently that we’ve started to gain a better understanding of their true nature. While many people believe that angels are benevolent protectors of humanity and demons are evil forces of destruction, the truth is much more complex.

Angels are spiritual beings that have been around since the beginning of time. They are believed to be messengers from God, sent to help humans in times of need. They are often depicted as having wings and halos, and they are often seen as protectors of the innocent.

Demons, on the other hand, are said to be fallen angels who have turned away from the light of God. They are believed to be the source of all evil and are thought to be responsible for many of the world’s misfortunes. Demons are believed to be powerful and dangerous, and they are often depicted as having horns and tails.

The truth is that angels and demons are both part of a larger spiritual realm, and they both have a role to play in the balance of the universe. Angels are often seen as protectors and guides, while demons are seen as the source of chaos and destruction. Both can be used for good or evil, depending on how they are used.