An Arsinoitherium skull was recently found in Africa that is in perfect condition. This extinct mammal lived approximately 35 to 30 million years ago during the Late Eocene through the Early Oligocene Periods and was first discovered in 1902. This particular skull is an amazing specimen and provides new insights into this fascinating creature.

1. Arsinoitherium was a large, herbivorous mammal that lived approximately 35 to 30 million years ago

2. It had a single horn on its nose and a hump on its back

3. Arsinoitherium was closely related to the rhinoceros

4. The skull of Arsinoitherium has been found in perfect condition, providing new insights into this fascinating creature.

6. Arsinoitherium lived in Africa and was first discovered in 1902.

7. This particular skull is an amazing specimen and provides new insights into Arsinoitherium.

Arsinoitherium was a large, sheep-like mammal that lived in Africa and the Arabian Peninsula during the Late Eocene and Middle Oligocene epochs. 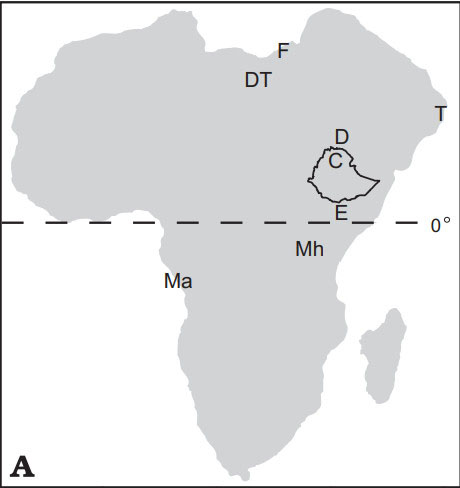 The first Arsinoitherium species, A. zitteli, was discovered in Fayum, Egypt, in the early 20th century. Since then, three additional Arsinoitherium species have been identified: A. giganteus, A. andrewsi, and N. blackcrowense. Although all four species are now known to have existed, A. zitteli is the only one for which nearly complete fossil specimens have been found.

Given its size and appearance, Arsinoitherium was likely a grazing animal that fed on grasses and other plants. It is thought to have gone extinct around 24 million years ago, although the exact cause of its demise is not known.

Arsinoitherium was a large, herbivorous mammal that lived in Africa and the Arabian Peninsula during the Late Eocene and Middle Oligocene epochs. There were three known species of Arsinoitherium: A. zitteli, A. giganteus, and N. blackcrowense.

A. giganteus was the second known Arsinoitherium species, and its fossils have been found in the Tethys Ocean region (modern-day Turkey, Iraq, Iran, Afghanistan, and Pakistan). This region was once part of the Tethys Ocean, which was a large ocean that existed between the Cretaceous and Oligocene periods. N. blackcrowense was the third and final known. 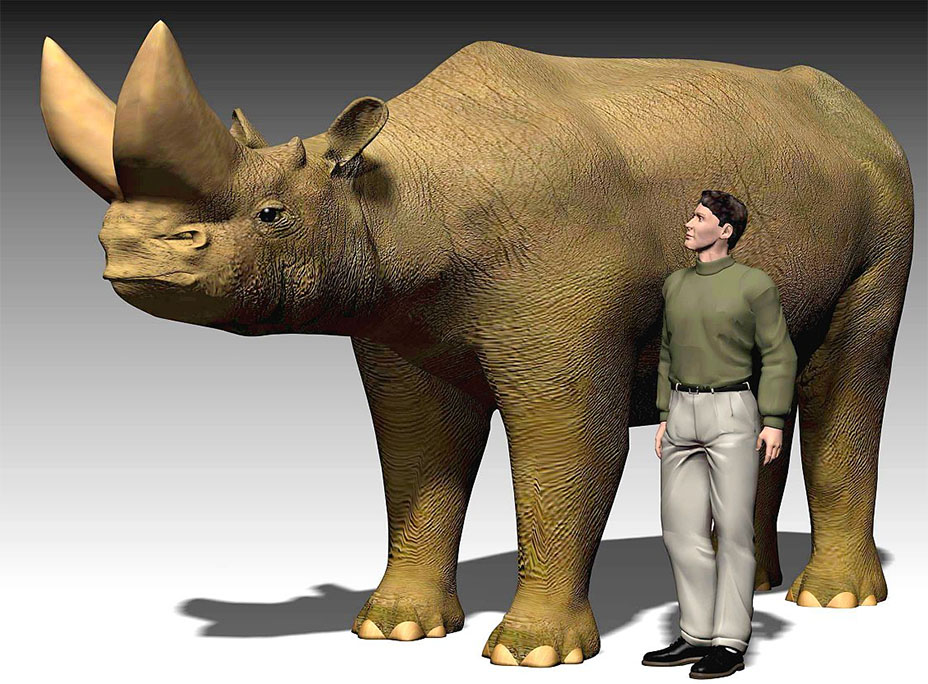 Although much smaller than its later relatives, Namatherium blackcrowense was still a sizeable animal, measuring approximately 3 meters in length. The Arsinoitheres were a diverse and successful group of animals, with members inhabiting Africa, Europe, and Asia during the Eocene epoch.

However, like many other groups of animals from this time period, they were eventually driven to extinction by changing environmental conditions.