The Belgian UFO Wave of 1989-1990 was a series of reported UFO sightings that occurred in Belgium and attracted significant media attention and public interest. The events began in November 1989, when several residents of the Eupen area reported seeing large triangular-shaped objects in the night sky. Over the next several months, hundreds of additional sightings were reported from all over the country, with many of the witnesses describing similar triangular-shaped objects with bright lights.

The Belgian Air Force (BAF) conducted an official investigation into the sightings, which was led by Lieutenant Colonel Wilfred De Brouwer. The investigation was called “Operation Comet” and it included a team of military personnel and civilian experts. They conducted interviews with witnesses, analyzed radar data and photographic evidence, and even sent two F-16 fighter jets to intercept a UFO, but they were unable to locate the object.

The BAF’s investigation concluded that the majority of the sightings could be explained by identifications of conventional aircraft, weather balloons, or other natural phenomena. However, a few sightings remained unexplained, and De Brouwer stated that these could be attributed to secret military aircraft or other advanced technology. 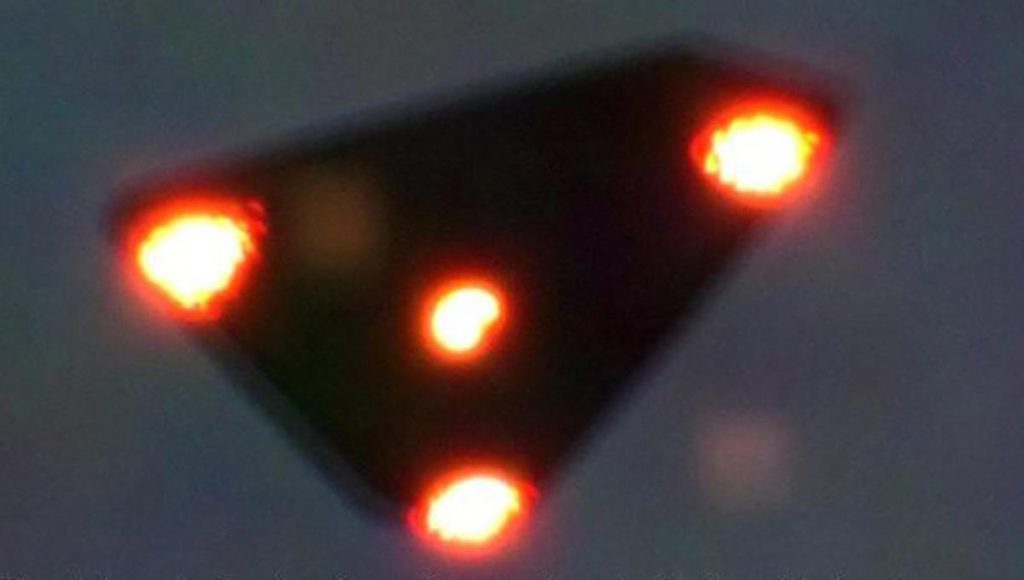 This wave of UFO sightings in Belgium led to the creation of a special cell within the Ministry of Defense that was tasked with studying the phenomenon. The cell was called the “Cell for the Analysis of Unusual Aerial Phenomena” (CAOS) and it continued to investigate UFO sightings in the country for several years.

Despite the official explanation provided by the BAF, the Belgian UFO wave of 1989-1990 continues to be a source of debate and speculation among ufologists, conspiracy theorists, and the public. Many believe that the objects seen during the wave were extraterrestrials. 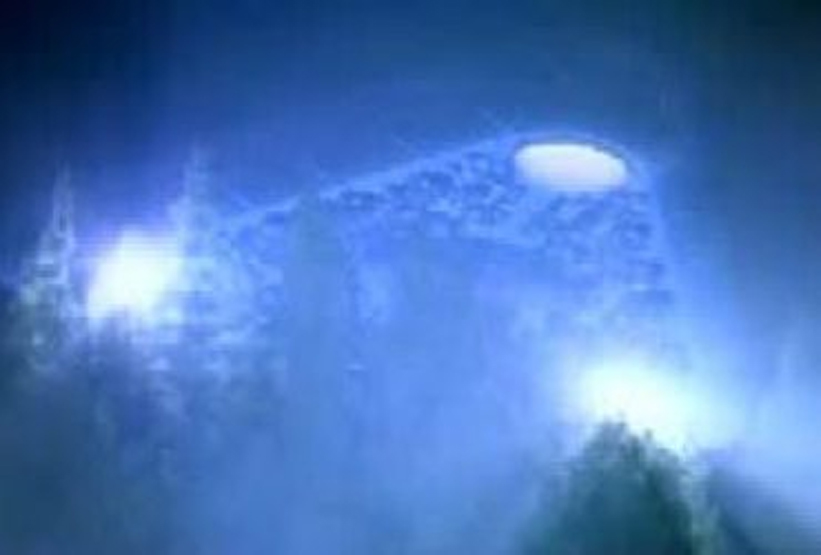 People have different opinions about the Belgian UFO wave of 1989-1990.

Some believe that the objects seen during the wave were of extraterrestrial origin, and that the official explanation provided by the Belgian Air Force was a cover-up. Others believe that the sightings were most likely identifications of conventional aircraft or other natural phenomena, as concluded by the BAF’s investigation. Some people also think that the sightings could be attributed to secret military aircraft or other advanced technology.

Many ufologists and conspiracy theorists continue to investigate and discuss the Belgian UFO wave, and it remains a topic of interest in the UFO community. However, the majority of the scientific community and the public consider the sightings as unverified and without any evidence of extraterrestrial origin, and the official explanation provided by the BAF is the most likely explanation.

The Belgian UFO wave of 1989-1990 is a topic that has been discussed and analyzed by many people, but there is no concrete evidence to support the idea that the objects seen were of extraterrestrial origin. The official explanation provided by the Belgian Air Force that the majority of the sightings can be explained by identifications of conventional aircraft, weather balloons, or other natural phenomena, is considered the most likely explanation by the scientific community and the public.