THE Russian KGB found an alien mummy on the Giza Plateau

The conspiracy theorists firmly believe that the builders of the Pyramid of Cheops and other buildings were, in fact, visitors to other planets.

This would explain how the three pyramids were constructed and organized according to the stars of the Orion constellation.

A documentary made by the KGB could shed some light on the situation.

During a secret mission, experts found a strange mummy that was worshiped as a god by the ancient Egyptians. The mission took place during the Cold War and according to the sources, the Soviets were worried if the United States was already in possession of some kind of alien technology or not. 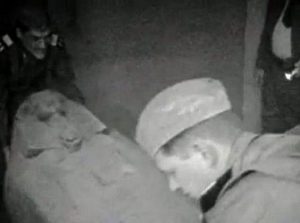 It is assumed that the registry could have fallen into the hands of the Russian mafia after the collapse of the Soviet Union.

THE Russian KGB found an alien mummy on the Giza Plateau 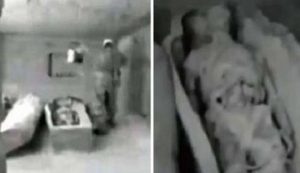 What was in the sarcophagus, nobody knows, however, many experts claim that there were numerous alien artifacts with hieroglyphic inscriptions were found in that tomb. 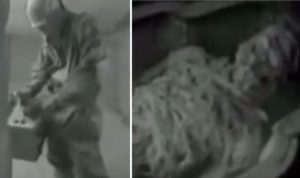 Remember that it is believed that many Egyptian deities like Osiris descended from heaven. 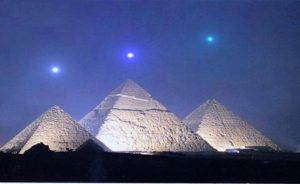 Was Osiris an emissary of one of the three stars from the constellation of Orion? Watch the video below and leave your comment.