An international research team led by the University of Göttingen in collaboration with the Instituto de Astrofisica de Canarias has recently discovered a new habitable planet around teegarden star. To find this planet, scientists used radial speed.

Teegarden is a red dwarf star located in Aries constellation at least 12 light-years away from Earth.

The planet is particularly known as Teegarden B and has a mass similar to Earth. It has a 60% chance of having a temperature and environment that is suitable for longevity, with a temperature closed to 20 Celsius. 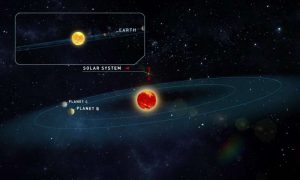 This planet is the most similar to our planet, having a mass similar to Earth. The planets are millions of years in the universe. There is nothing special, because we see this as something ordinary, no matter how big it is.

Surely if you study the sun or the moon or any planet you understand that something is perfect. 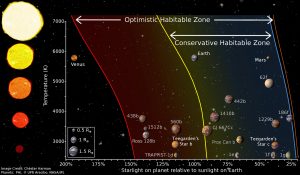 This discovery is very important for the CARMENES project, specially designed to look for planets around low-mass stars.

Will we ever inhabit other planets? What do you think?