That’s why we haven’t heard anything from aliens yet

We haven’t seen a glimpse of space creatures yet as they wait for colder times. It claims a research group has come up with a new solution to Fermi’s paradox. 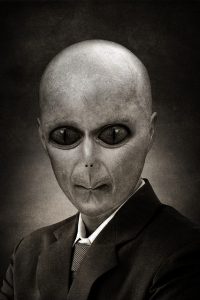 That question has puzzled astronomers for many years. It was in 1950 that Italian physicist Enrico Fermi learned to formulate the famous words when he discussed the existence of space creatures during a lunch with his colleagues. The question has become known as Fermi’s paradox: On the one hand, it is quite unlikely that life would have just arisen on earth, on the other we have never found evidence that space creatures exist. Space creatures have supercomputer Now a group of scientists has found a new solution to the famous problem: Space creatures are out there, but they are waiting for the right conditions for their supercomputer-controlled society.

The authors of the new scientific proposal are three researchers – one in neuroscience, one in artificial intelligence and one in cosmology. They base their theory on two pillars – based on a number of observations and physical calculations: Advanced civilizations have already transitioned to a life driven by machines and computers. The computers work and do their calculations much faster in colder conditions. 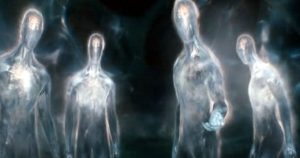 Universe gets cooler On his blog, two of the researchers behind the new so-called “estivation hypothesis” explain that intelligent life in space is currently maintaining a kind of state of dormancy while waiting for the universe to cool down to temperature better for their machine-driven civilization. In their text, the researchers argue that the background temperature will decrease as the universe expands.

Another theory is that our brains cannot see this. Our brain is programmed in a logical way and therefore cannot see and understand extraterrestrial life. 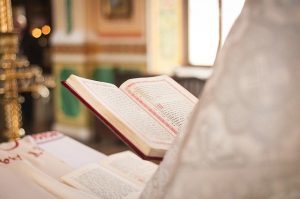 Another theory is related to God, which does not allow us, sinful humans, to see the clean humans on other planets.