The idea that humans were once giants has long been a popular one in folklore and mythology. There are many stories and references to giant human beings throughout history, making it an interesting topic to explore.

Some people think that these stories may be based on actual occurrences of large human beings in the past. If this is the case, it would significantly change our perception of human history.

Throughout human history, there have been tales of giants. Some of these legends are very old and predate written history, while others are more recent and based on eyewitness accounts. In spite of the many variations, one thing is clear: these creatures were once real. How did this change our perception of human history?

The discovery of giant bones and skulls has long been an indication that humans were not alone in the world.

The Proceedings of the National Academy of Sciences published a study in September that suggests humans may have interacted with giants up to 16,000 years ago. This contradicts the prevailing belief that giants were only mythological creatures of antiquity. The study’s authors argue that if their findings are correct, they challenge long-held notions about human evolution and the process by which our species emerged. They also say that this change in perspective may help us better understand ancient Near Eastern civilizations. 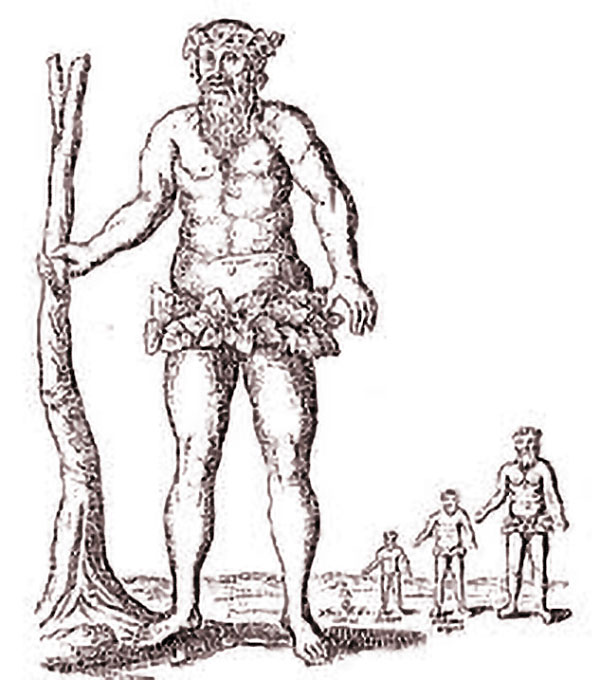 Originally, giants were thought to be the offspring of gods and humans. They were often depicted as being powerful and invincible, but they also had flaws and weaknesses.

Humans have always been fascinated with the idea of what it means to be a giant. There are many examples of how humans have tried to emulate the qualities that make giants great, whether this is through war or sports or even just in their everyday lives.

The ancient Greeks and Romans, for example, believed that giants were the children of gods and humans. In the ancient world, people would often be depicted as being gigantic with a small stature while holding objects such as weapons or tools. They would also have power over people in society like no other creature on earth. However, they also had flaws such as not being able to see their own feet, and they were not completely rational.

There are many examples of how humans have tried to emulate the qualities that make giants great, whether this is through war or sports or even just in their everyday lives. The ancient Greeks and Romans, for example, believed that giants were the children of gods and humans.