Today I saw this news from The Humans to Mars Summit 2019 and I told you about it. The title sounded bombastic and attracted my attention especially since at this summit respected people spoke.

A quite relevant theory that brings to light an idea that led to the disappearance of certain extraterrestrial races that were in our galaxy.

Before starting this story, I want you to remember to share the article, this helps us survive – Thank you. 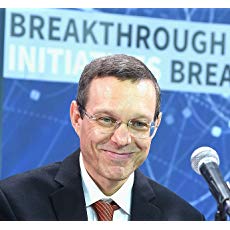 Avi Loeb is a respected physicist working on cosmology and astrophysics, he is a professor of science at Harvard University.
Author of numerous books, he received the Chambliss Astronomical Writing Award from the American Astronomical Society.

On the occasion of The Humans to Mars Summit, 2019 Loeb argued that the discovery of a dead alien civilization could serve as a sort of cautionary tale for humanity, letting us know what not to do if we want to survive. 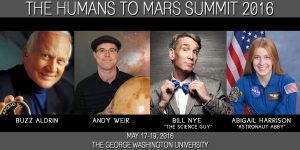 he said. “We may learn to better behave with each other, not to initiate a nuclear war, or to monitor our planet and make sure that it’s habitable for as long as we can make it habitable.”

And as I told you, this morning I have this topic to think about, how can dead aliens save humanity ?! Maybe you can come with a little help.

I joined SPACE.com is the leading space news website that keeps up with the latest space science, technology, and astronomy news.
Where I tried to find out more about this topic. 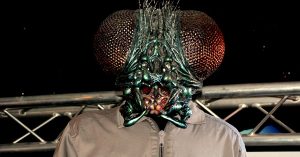 Here are quotes from Professor Loeb
“The idea is that we can learn something in the process,” Loeb said. “It is possible to learn to behave better with each other, not to initiate a nuclear war or to monitor our planet and to make sure that it is habitable as long as we can make it habitable.” 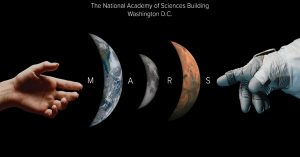 The idea is simple, at least that’s what I understood, because of the development of very powerful weapons of mass destruction that can cause too much destruction, which has led to climate change. So that’s what aliens have done, and that’s what we’re about to do too!

I explain again because of my rudimentary English 🙂 The aliens have developed powerful weapons and destroyed their planet! 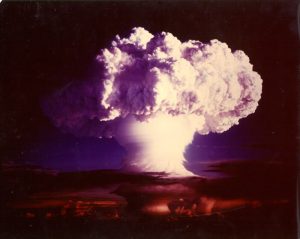 And when the president of the astronomy department at Harvard says it, it sounds like you’re thinking.
Let’s come up with some relevant comments and see if he is right or not.

My personal opinion … I say it better in the comments not to influence. I’ll leave you a video from The Humans to Mars Summit 2019

Aliens can destroy humanity to protect other civilizations, researchers say