What we can learn from giants in history ?!

Giants in history are proof that we can overcome any obstacle if we put our minds to it. Though their size may be intimidating, their stories offer hope and inspiration for anyone who feels overwhelmed or defeated. By studying the lives of giants, we can learn how to persevere and conquer any challenge.

One of the most famous giants in history is Goliath. This legendary figure was said to be so large and strong that no one could defeat him in battle. Though he seemed invincible, Goliath was eventually brought down by a young shepherd boy named David. David’s story teaches us that size isn’t everything-anyone can overcome a giant if they have courage and faith.

Another giant in history is Hercules. This mythical figure was known for his incredible strength and bravery. Hercules faced many challenges during his life, but he always managed to overcome them. His story teaches us that we should never give up, even when the odds seem impossible.

Giants have also been featured in many religious stories and myths. In the Bible, there is a story of two giants called Goliath and Samson. These giants were said to be so strong that they could defeat entire armies. However, they were eventually defeated by people who had faith in God. This teaches us that even the strongest opponent can be overcome if we have faith. 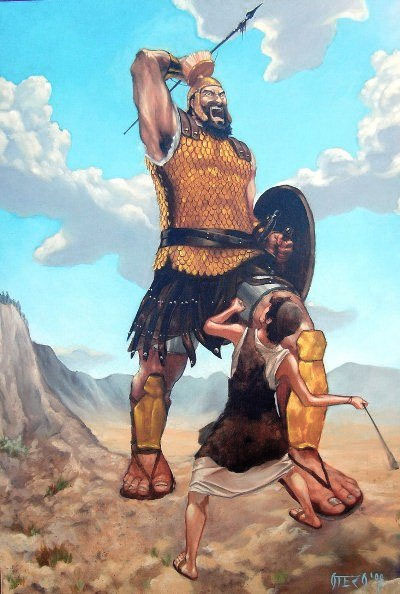 Giants have been a part of human history for centuries, and their stories continue to inspire us. These towering figures remind us that we can achieve anything if we set our minds to it. No matter how big the challenge may seem, we should never give up hope. Giants in history show us that anything is possible if we believe in ourselves.

How giants have been a part of human history for centuries

In folklore and mythology, giants are often depicted as enormous, powerful beings who tower over humans. While there may be no real-life equivalents to these towering creatures, it is clear that giants have played an important role in human history for centuries. In many cultures, giants are seen as protector figures, with stories being passed down of how they defended humans from harm. In other tales, they are cast as villains, with their size and strength being used to terrorize and oppress people.

Whatever their role In stories, it is clear that giants have long captured the human imagination. It is this power that has helped them to remain a part of our culture for so many years. As we continue to face new challenges in the world, it is likely that giants will continue to play a role in our storytelling, helping us to make sense of the complexities of the world around us.

Have there ever been giants?

Giants have long captivated the human imagination, appearing in myths and legends from cultures around the world. In recent years, there has been renewed interest in the possibility that giants may have once roamed the earth, fueled in part by several news stories featuring the work of paleo anthropologist Lee Berger. Prof. Berger has found a number of fossils that he believes belonged to Homo erectus, a primitive hominid species that lived during the Late Middle Pleistocene period.

While the average height of Homo erectus was around 5 feet, some Prof. Berger’s fossils appear to be significantly larger, leading him to speculate that there may have been giant individuals within the species. However, not all scientists are convinced by Prof. Berger’s evidence, and the idea of giant humans remains highly controversial. In this lecture, Prof. Berger will use original fossils to explore the question “Is there any real fossil evidence for there having been giant humans in the past?”, and if so, why do some scientists get so agitated by this discussion? 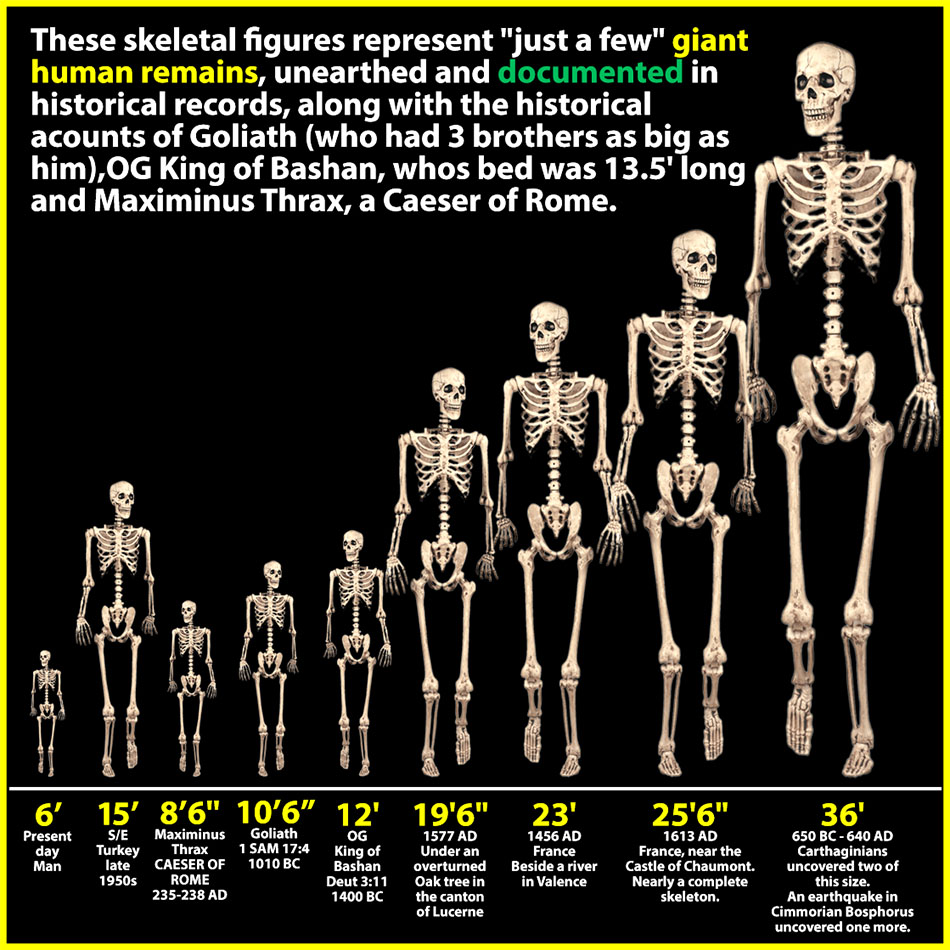 By examining the evidence firsthand, audiences will be able to form their own opinion on this hotly debated topic.