As scientists continue to unravel the mysteries of genetics, they are finding new and innovative ways to use this information to improve human health. One such application is genetic manipulation, or the editing of genes to treat or prevent disease. This technology has already shown great promise in the treatment of cancer, and researchers are now exploring its potential for other conditions as well.

However, as with any new technology, there are also a number of ethical concerns associated with genetic manipulation. Some people worry that it could be used to create “designer babies” or that it could lead to unforeseen consequences off the road. While these concerns must be taken seriously, I believe that the benefits of this technology far outweigh the risks.

I think that we should embrace this technology and continue to push the boundaries of what is possible.

What is Genetic Manipulation?

Genetic manipulation colloquially referred to as “gene editing,” involves using a set of techniques known as CRISPR-Cas9 (or other forms of gene editing) to precisely edit genes in order to change the way they function. This technology has been around for several years, but it’s only recently begun to be used in humans and applied to medicine. A new gene-editing technique known as CRISPR-Cas9 was first developed by researchers at UC Berkeley in 2013 and is now considered one of the most promising tools in genetic manipulation.

How does CRISPR-Cas9 work? At the heart of this technology is a molecule known as RNA or ribonucleic acid. DNA, or deoxyribonucleic acid, is basically a large string containing four different nucleotides that are arranged in various orders to code for different proteins. RNA, meanwhile, is similar to DNA, but instead of constructing proteins directly, it’s involved in the process of transcribing DNA into a strand that can then be used to construct proteins.

Cas9 is another molecule that forms part of the CRISPR-Cas9 system and plays an important role in achieving a specific outcome. Basically, RNA guides the Cas9 molecule to a precise location in the DNA strand where it can cut through both strands of DNA and disable a particular gene. If scientists want to activate a certain gene, they can use RNA to guide Cas9 to a different location in the strand where it will bind with just one side of the DNA strand and activate that gene.

With CRISPR-Cas9, scientists can now edit the genome without needing to know the precise location of a particular gene within the DNA strand. Since it’s estimated that humans have between 20,000 and 25,000 genes (the exact number is still up for debate), this technology has the potential to help treat a wide range of diseases by turning off or on genes that cause or contribute to illness. Furthermore, because genetic manipulation is so specific, it means that treatments can be highly targeted and thus have fewer side effects than traditional therapies do.

Not only is CRISPR-Cas9 proving effective in humans, but it is also being used in agriculture to create more resilient crops. One company known as Ginkgo Bioworks has created yeast that can produce the rose fragrance found in many perfumes. Modified mosquitoes are being released into the wild with the goal of eradicating malaria, and other animals are being genetically modified to serve as “disease sensors” that can detect the presence of certain chemicals in the environment before humans even realize they’re there.

Of course, this technology does raise some ethical concerns. The primary worry is that CRISPR-Cas9 could be used to create “designer babies” by removing unwanted genes or inserting desired ones (i.e., height, hair color, academic performance). While this may sound like something out of a dystopian sci-fi film, the reality is that we’re already in the midst of a genetic revolution, and designer babies could become a reality in our lifetime. It’s estimated that 1/3 to 1/2 of parents would use gene editing if it was available to remove disease risks from their future children.

Another concern with CRISPR-Cas9 is that it can be used to spread gene edits to unintended organisms, known as the ” horizontal application of gene drives.” For example, if scientists were to use CRISPR-Cas9 on mosquitoes, they would not only edit all offspring from that current generation but for all future generations as well. Plants and animals have a horizontal gene transfer rate of roughly 1%, meaning that if you bred two genetically modified plants, some offspring could end up with genes from their non-modified counterparts. This means that genetic manipulation is inheritable by both sexes, and there’s no way to control it. 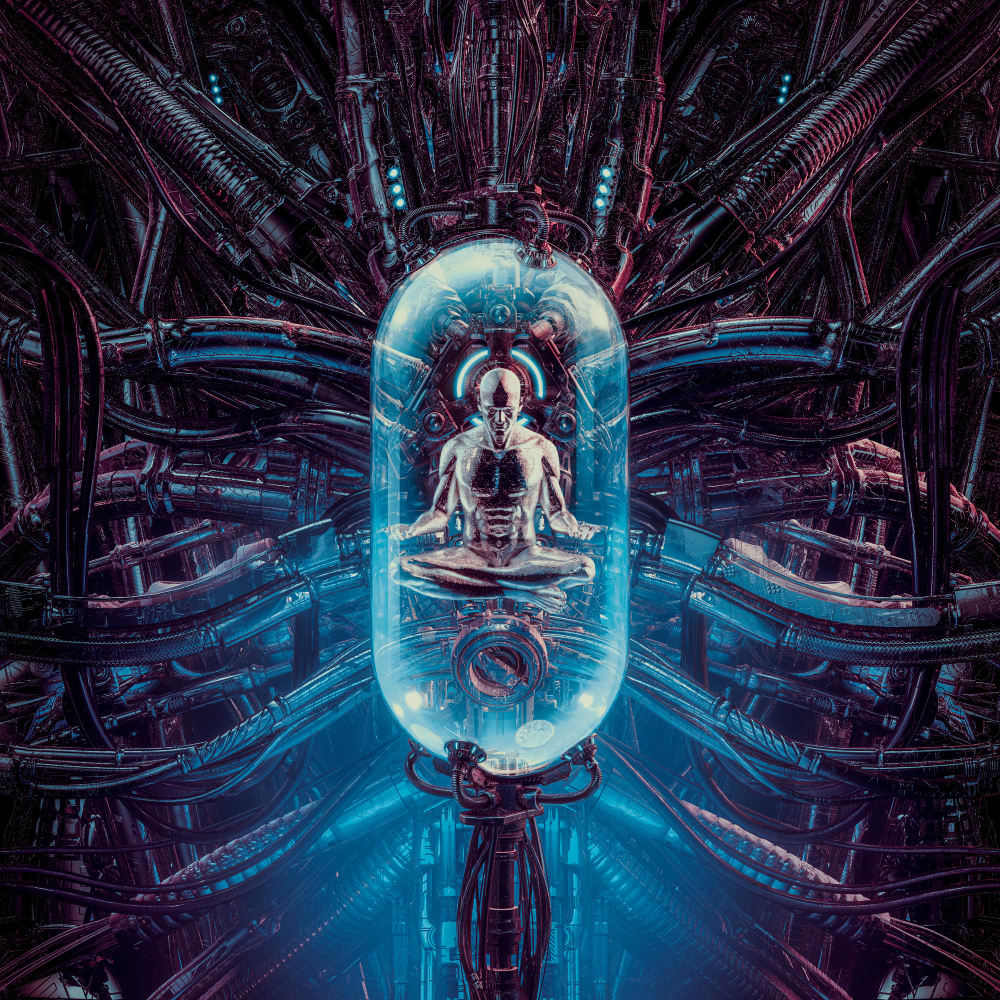 On the other hand, there are those who argue that gene drives could be an effective form of population control. For example, sickle cell anemia is a result of having two copies of a mutated HbS allele , which causes the production of mostly abnormal hemoglobin molecules. If someone has one copy of this mutation, they are said to be a carrier, and if they have two copies of the mutation, they will develop sickle cell anemia. Those who carry one copy of this allele (i.e., carriers) do not suffer any negative effects; however, it is more common in people of African descent due to malarial resistance.