Go into any museum, or take a look at any history book, and you can witness the way in which society or humanity evolved from its beginnings to our developers, with all its technological and scientific and cultural implications.

Most of the ancient evidence that we see exposed in a museum, for example, has been consciously manipulated to adapt to our already fixed preconceptions. 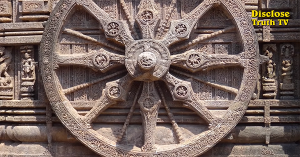 However, many other discoveries present a very different story from what happened in reality. 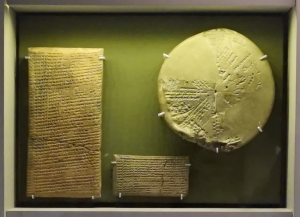 These artifacts or pieces of evidence are called “misplaced artifacts,” and most of them indicate the existence of ancient, highly advanced civilizations that preceded us.

Why is technology important in civilization? 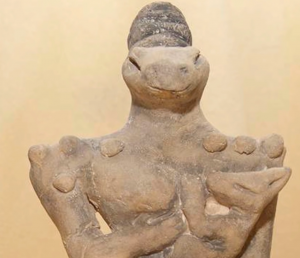 Although these discoveries are well documented, most historians and scholars ignore these “anomalies” and look the other way.

However, it is difficult to ignore these historical contradictions that offer an alternative version of our past. 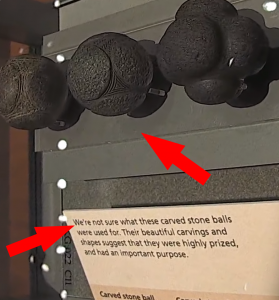 It is worth saying that most of these artifacts describe human history not as linear, but as circular.

Take a look at the next video and get ready to discover a secret from the past that you never imagined in your life or thought you were possible.

But many ancient technological mysteries were forgotten, lost on the pages of history, to be invented only millennia later.

You discover secrets from our past that you never thought possible. This is truly some of the most amazing information you will ever see! Place objects that should not exist, relics that historians cannot believe, discoveries that look modern but in fact are many thousands of years old and archaeological finds like traditional science say this cannot be true!

See provocative, eye-opening, historical, fantastic documentaries by subscribing and of course pressing the clock button at the top right of the screen. We will have each film expand the viewers’ horizons open to learning more about the world. We hope you will discover many facts that you may not have been aware of in this highly educational Forbidden Archeology Documentary.