Death Is Just An Illusion

There are more and more experts who deal with the dilemma of the possible existence of life once the physical body dies. Does consciousness survive beyond this material plane? And in that case, where is it? The greatest Mystery of life after death offers different perspectives.

One of the pioneers of the theories of life after death, Robert Lanza, affirms that death is just an illusion. Declares that we are pure energy enclosed in a physical envelope. One dies, the physical body is freed and neither created nor destroyed. But now the question is, where does that energy go? Does it go into a different dimension, perhaps in the fifth dimension? 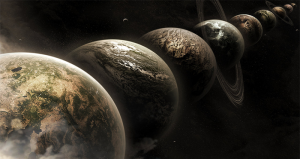 According to the multiverse theory, there exists an infinite number of different universes and dimensions. Following this theory, every one of those universes or dimensions can be very similar or extremely different from our own. 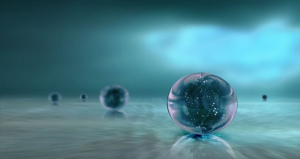 Of Course, it is not possible to have access to that size, but maybe just dying we will finally get closer to those parallel realities. Thus, according to Robert Lanza, all these different universes and dimensions interact indirectly with each other and open the possibility that the energy passes between them. 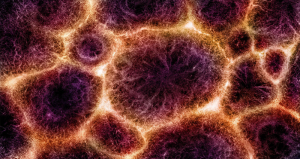 And as we said before, the only way to liberate that energy is to die. What we can interpret from this is that the human soul is infinite and immutable, with the possibility to manifest itself in any plane of existence.

In conclusion, the main point behind all of these claims is that death is just a simple illusion based on traditional beliefs.

There is also another theory that says that life is just a dream, and when we die we wake up. But we will discuss this in another article.

Life starts when we die