However, many people are still amazed by the pyramids, how did the ancient Egyptians manage to create and build the pyramids of Giza?

Maybe the ancient Egyptians had electricity and batteries?

There are studies and researchers according to which the ancient Egyptians could have possessed advanced technology thousands of years ago.

An example of this is the Baghdad battery and the wall in the temple of Dendera where there is a Zodiac and many other petroglyphs that could prove the possession of technology at that time. 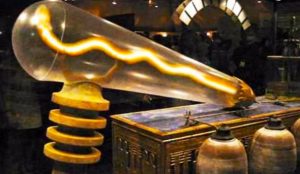 The YouTube channel Ancient World has dedicated a documentary about how the ancient Egyptians had advanced technology that allowed them to have electricity.

However, the question remains in the air. Where would they have inserted the crude shape of a light bulb? Maybe the Baghdad pile could be the answer to this question. 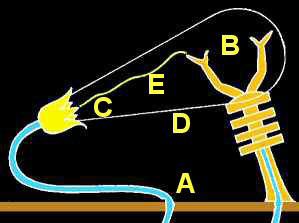 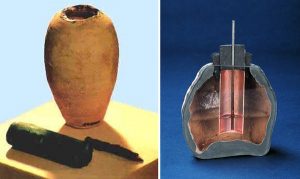 Shocking documentary: Is our generation really the first to use electricity? What did the ancient sophisticated civilizations use?