When it comes to the topic of mummies, most people think of ancient Egyptians. After all, they were some of the first people to embalm their dead in an attempt to preserve them for eternity. But as it turns out, mummies can be found worldwide-including right here in America!

Recently, a team of archaeologists uncovered a mummy that is unlike anything they’ve ever seen before. The body was found with two heads-one of a princess and one of a crocodile! This chilling discovery has caused quite a stir among archaeologists and historians alike. Who was this mysterious princess?

Why was her head paired with that of a crocodile?

And what does this mean for our understanding of American culture and history?

At the moment, there are more questions than answers. But one thing is for sure-this is a mummy-like no other, and its discovery is sure to shed new light on the fascinating world of ancient Egyptian culture.

On July 6, the only mummy in Topkapi palace in Istanbul was revealed to reporters after more than a century of exile. The mummy, which is of an ancient Egyptian child with two heads and a crocodile, was gifted to Sultan Abdulhamid II of the Ottoman Empire by an Egyptian dignitary. It is believed that the mummy was deliberately sent into exile by the sultan’s successors due to its unusual and terrifying appearance.

However, it has now been returned to public view after a recent restoration effort by Turkish authorities. The rare and well-preserved mummy is a fascinating glimpse into the past and is sure to captivate visitors to the Topkapi palace for years to come. 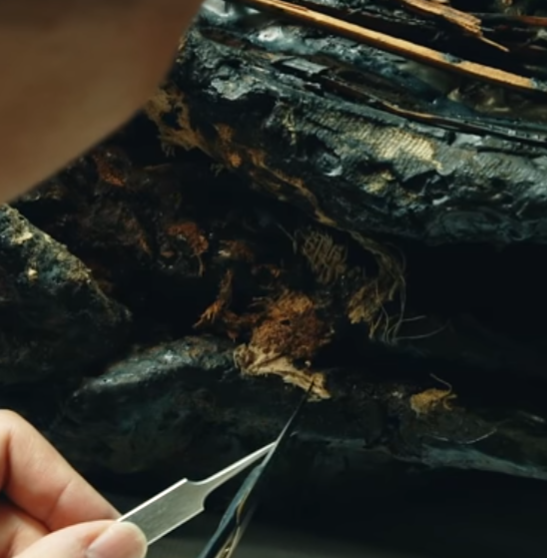 The Topkapi mummies are a unique and fascinating example of ancient Egyptian funerary art. However, they are not on public display at the Istanbul Archaeological Museum, alongside six other mummies belonging to important historical figures. According to experts, the mummy consists of an unknown Egyptian princess’s head and the Nile crocodile’s upper half. It is thought to date from the Late Period (664-332 BC) or the Ptolemaic Dynasty (305-30 BC).

The mummy was discovered in 1887 by French archaeologists working at the temple complex of Karnak in Luxor. It was brought to Istanbul in 1888 and has been held in the museum’s reserve collection ever since. While the reasons for its non-display are not entirely clear, it is likely that the mummy’s fragile condition and lack of definitive identification have played a role.

Nevertheless, the Topkapi mummy remains an intriguing and significant artifact from one of the world’s most mysterious civilizations. 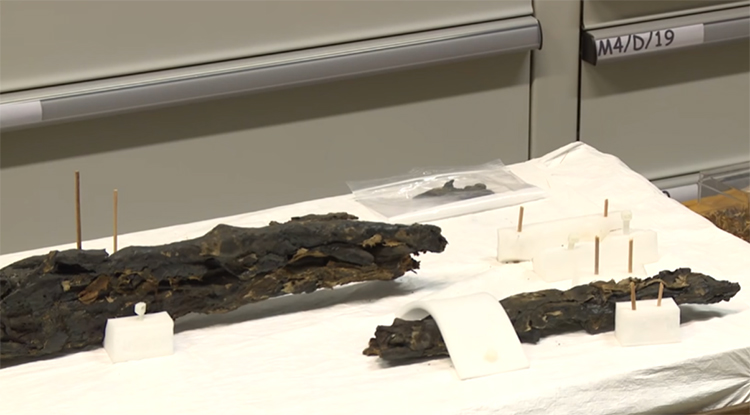 This is the first time that a mummy with two heads has been found in Egypt. The researchers believe that the mummy was created using a process known as craniofacial duplication. This was a technique used by ancient Egyptians to create lifelike statues of deceased individuals.

The mummy is thought to date back to the Ptolemaic period, which began in 323 BC. The team plans to conduct further studies on the mummy to learn more about this unusual practice.